What is radical today? at the Royal Academy of Arts in London. 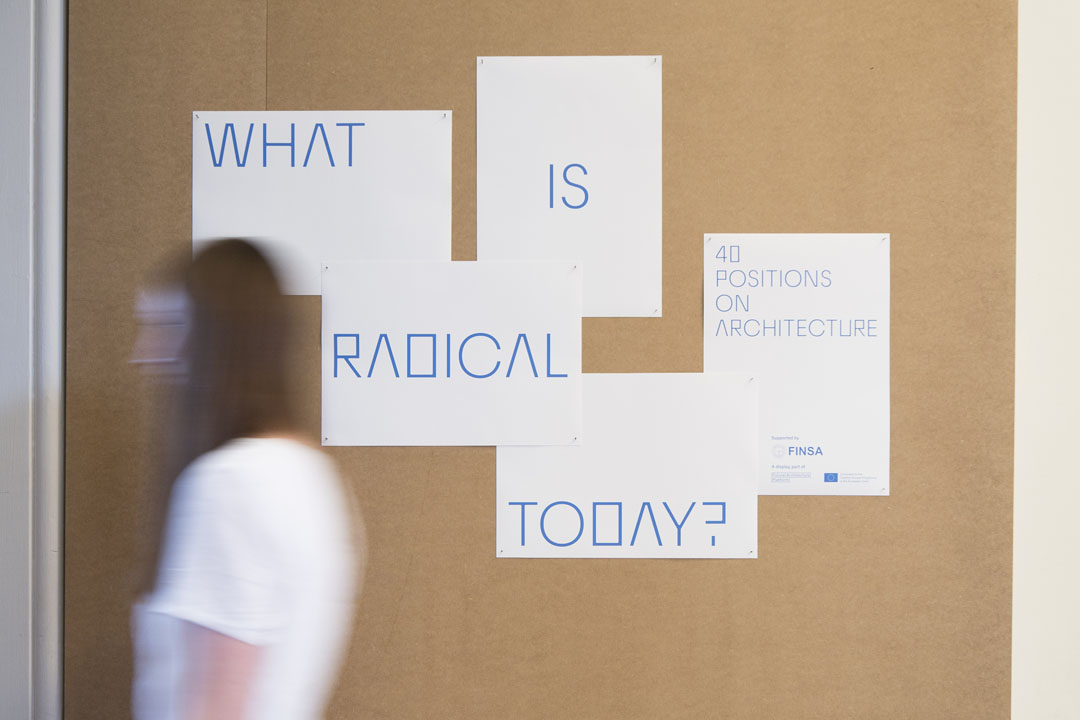 This display brings together 40 visions on how architecture can respond to today’s rapidly changing world.

By opening a post-anthropocene space for reflection, the Parliament of Plants challenges the belief that matter and intelligence should be dissociated, regarding nature as more than a mere commodity. The original painting “The House of Commons “ of Karl Anton Hickel (1793-1794) shows an assembly of exclusively white male parliamentarians. It was painted at a time when imperial powers sponsored colonial expeditions that supported scientific exploration, imperial conquests, and global trade. Palms, bamboos, arums, rubber trees, and cactuses ranked prominently among the motivations for voyages of discovery, together with costly spices, medicinal herbs, and cash crops. How different would our society be if the vegetable world had taken power in the past and had been given a voice? Would they be better at tackling issues of races, gender, normativity, inclusivity, ecology and climate change than we are? In a post-anthropocene era, flora would be given a voice and be respected.